Summer’s here. So I’m out of my cave and gigging soon enough. First shows start in Sydney. Details as attached. Tickets can be purchased right now online.

We will be doing something special for the hot summer nights by invoking the Hyaku Monogatari, known as a gathering of 100 supernatural tales.

Smash – Sydney’s anime convention will also be hosting a mini Cosplay/ Karaoke competition. This translates to a cosplay invasion on a very unsuspecting pub. Mostly I can’t wait to see the faces on the regular pub goers. All this entertainment for $10 which is really less than the price of a movie ticket. (woohoo!)

This gig’s a rather exclusive one. Only a limited 100 tickets are available. These things evaporate real real fast! Get them here now.

This event is proudly sponsored by

note to all: If and ONLY if, on one of the Sunny days that Spidey decides to venture out of her studio and brave humanity. All religious types/ celestial bodies will do very well to keep their opinions to themselves unless humbly asked for.

Because Spidey is just as vocal about how she feels when you violate her sky-space. 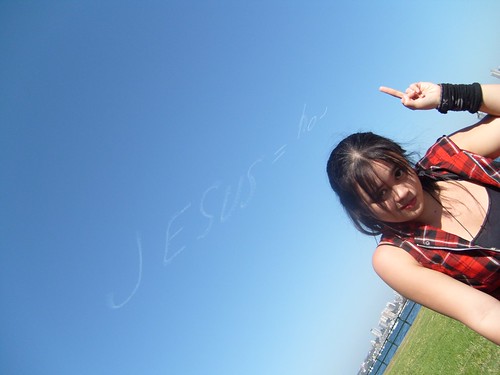 *Opens a creaky dusty webby like looking blog door that has been abandoned for weeks*
Hello
How’s all?

It’s been a good coupla weeks, hasn’t it? Your royal madness had to resort to silence while the writing machines are being fired. So here I am now almost done with my demo phase of the new album. Actually, the recording of the first of 13 tracks starts in the next couple of weeks, I’m a mixture of relief and happiness.

There have been a couple of beeps from you regarding what the hell the next album is to be, and I have been silent. Some of the more enthusiastic amongst you have thrown expletives at me in frustration, at which I can only cackle.

Patience I say. It will be revealed soon. The curse of a concept album (yes concept, u heard right…old school shit) is that u don’t say u are doing one until u have finished writing most of the demo tracks and your producer likes them. This is so that your muses don’t seize up from performance anxiety and start not…performing. (Note: this is not an invitation to Viagra spammers) So here I am, mostly finished with 13 tracks, and writing more tracks in case some don’t meet the cut.

Though I can’t say much of what exactly it is I’m writing, (because it is a surprise) but I can tell u that writing these tracks have been twice as fun as writing the ones on the first album, which consequently means that it was twice as difficult. The key difference was that the first album was a personal,i.e cathartic one, while this one involves writing other people’s stories, which translates to ton loads of research. Having a mild case of self induced multiple personality disorder helps.

On average, 1 song has taken up to 2 weeks to research and conjure. The worst of the lot has taken 8 weeks because my brain implodes everytime I think about it. A songwriter traveling around with a concave head is not a good look whatever some might say. To top it off, there was an attempt on my end to build the musical styles around the characters/ stories I write about in the songs, which means some new musical territories for me. Whether I have pulled this off remains to be judged, by you, minions. There, the highness has become the all pleasing slave.

All this research and sometimes painful song wrangling also means that as the singles get released, I have heaps of stories to tell about them like a proud rabid parent with a screaming child. Not all is a pretty picture, then again it never is. That’s why you are here isn’t it?

So there it is, singles will be released starting febuary next year and u have an album in waiting. I have said this for a good part of last year and I’m glad the process is finally falling into gear.

On another note, the blog frequencies will be back to a near weekly basis from now, I’m a spider out of her cave.

Updates about the blog:

for those on myspace: start subscribing from www.yunyu.com.au or my livejournal

myspace has continued to taunt and torment me by not letting me log in when I need to and then crapping all over my formats whenever I try to post shit. So yes, this is a last post on I will sync on myspace blogs which is a real dog to use.

for updates through the week: I’m a twitter away