Stephen Schwartz – Writer of Colors of the Wind is going to review my song as part of a panel.
Good GAWD.

A little admission, Colors of the Wind was just about sparked the moment when I decided I’d have a crack at creating words to music. I remember how much I liked the imagery of that one song and how I listened to the disc till the plastic melted. (Or it could have been the high humidity in Singapore) That…and Lion King’s soundtrack….which led me on a one way ticket to a lifetime love for world music….and a teenage crush on Hans Zimmer.

There I said it, I have Disney beginnings… 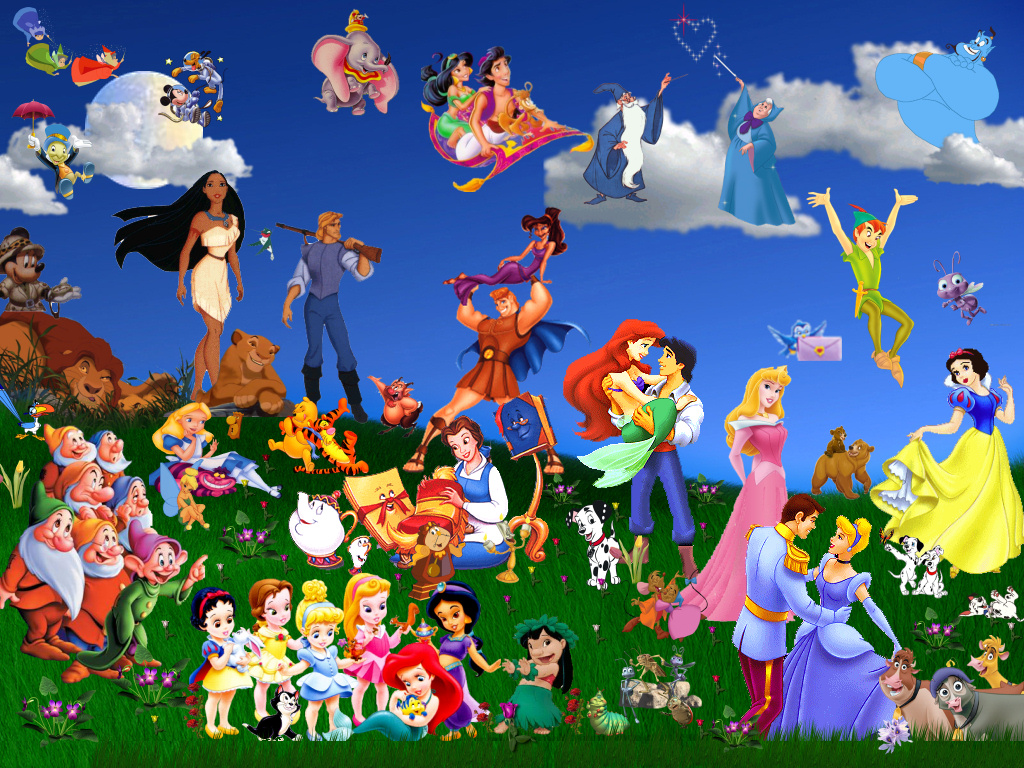 Of course, I wasn’t really forwarned that part of the listening to the music panel meant that you had to sit a metre from the man himself on stage and that you were going to have to have a very public conversation with the man himself about songwriting.

Stephen was very kind. The song up for review was one called “Disconnected” I had recently had it remastered and mostly always had a very soft spot for it. The tune was mostly liked, he liked the poetry in it, loved the verses (thank u v much) questioned some of the word choices and encouraged some thoughts about the choice of the chorus .

Some which I agreed on but will not change, some which I disagreed on,…and will not change…but it was good to hear where how it sat with his ears and how he’d actually like to hear the song again and some more. That broke my happy metre.

There were other things he brought up about the song that made me rethink some songwriting decisions but mostly, it wasn’t bad and the man was gracious and kind and probably understood that right then, I was squirming like a nematode under a microscope.

More importantly the song survived. I didn’t feel like I needed to destroy it in the end which is also an uber step forward for myself as a songwriter.

My only regret was that somehow the recording got wrongly sampled by those running the panel, and Stephen got to hear an awful recording where my voice that got pitched up an octave as a result. I only wished he got to hear the better version, but heh…I survived..so did the other songwriters whose vocals got chipmunked by a wrong sample rate. No matter, I sent a ninja his way and who promptly delivered my CD into his hands. Hope he gets a listen.

I enjoyed the panel. Good to see the writer behind many songs I try very hard to hate…but cannot. For an idea he wrote “You’re Beautiful” with James Blunt. Though it got killed to death by overplay in then end, that’s really hardly his fault. I remember liking it before gross repetition killed the love.

Sacha came across as a little bit of a shy performer although it seemed to me that he had a bloody good voice and a rollicking sense of humour. I was enjoying his panel quite a bit…until….he announced that he was working on the soundtrack for Chuck Palahniuk’s Lullaby with Starsailor.

If you slow motion the reading of this sentence, you could probably pin point the exact moment my heart split in two

Because lullaby is one of my favourite horror/comedy story. Read it here.

and I want to write the culling song that features in the tale.

I already hear the culling song in my head…except I promise no one dies, though the effects might be convincing..

and I believe that when it comes to death put to music, I have a little bit of an authoritah on that.

No matter. I’ll get there. I’ll finish the bloody album, get the word out, then badger screen people to use some of my dead people music.

Still it hurts…because I want to write music on Lullaby.

Meanwhile…yoohoo Sacha. Can I write a culling song with you? I’m great at death, I would have loved to speak with you, but post panel, it seems most panel speakers are harder to seek than unicorns. I’m not sure where they go, and I was looking.

So there, Sacha, if you google yourself and find this, I want to write that culling song, I also want to work with you and learn from you. Meanwhile I’m sending the word out on how to bloody hell find you…so I can write THAT culling song.

I has your website
http://www.sachaskarbek.com/
I see your management contacts … and will write to your gate keepers or keymasters.
but I rather write to you. Artist to Artist. Songwriter to songwriter.

Minions, if you know Sacha Skarbek, send on my love, and my need to write the culling song and that I want to work with him.

Minions…you has mission. Find the man.Find Sacha. Find him with your twitter, ask your friends, ask your enemies, send for your psychic pets, post on facebook. send word. Now. Get his email, get his number.

can you tell I’m obsessed?…with the culling song?

Delayed Broadcast from Song Summit and outside of Supanova

So Song Summit. I had received questions from mates at Supanova about how it all was ranging from a smart arsed “How was Hill Song Convention?” to a more demanding/scary “Where are you?! Why are you not here at Supanova????!!!HELLOOOOO???!!!”

This is rather the first year I have missed Supanova. The fact that it’s held on the same weekend as Song Summit peeves me greatly because Supanova is my once a year all time favourite gathering place where I catch up with my all time favourite human beans.

All was not lost though, I managed a dinner catch up with the beloved Coolshite guys who essentially do a very good job hosting supanova. Great to see that everyone was well and had projects coming up

In case you don’t know in all the other times of the year the coolshite guys host a pop culture podcast that reviews all things in the film, tv, literature, comics universe. If you haven’t been there already, you should check their work out. I’ll know if you didnt. 🙂

Bruce from Coolshite, who is so very clever with wordpress, gave me a crash tutorial at a pub involving napkins and pens. Napkins….ah the very fabric of civilisation I’m telling you.

Snuck a 7.45am breakfast with the lovely and talented Marianne De Pierres about a secret project we both hope to be announcing soon. Good to see that she’s been well, her hair is now purple (it was pink last month) and that her humorous crime fighting novel “Sharp Shooter” is doing well on the Angus and Robertson charts at #1 under the non-scifi pseudoname of Marianne Delacourt. Check her work out here

Her usual hunt of science fiction novels are http://www.mariannedepierres.com/books/ Dark space was a fun read for me.

So on to song summit…

Song Summit is a music industry gathering hosted by APRA | AMCOS + the NSW Government. 3 days of music commerce stuffed full of songwriters, agents, managers, publishers and labels. I thought it might be good to share this with the minions of what goes on backstage…the stories are long so I’d do it over a few posts.

The first night was was mainly celebratory with lots of speeches, claps and I find myself perking up at Peter Garrett’s speech about the visual arts Resale Royalties scheme. I thought it was a novel idea that basically says that if you were Van Gough and you sold your sunflower painting for a mere 5 bucks first round and it sells for 20 mill later. Well you get a cut if you didn’t cut your ears off and was still among the living.
Read more http://www.petergarrett.com.au/175.aspx?print=Y
That’s promising…and a reason to keep breathing Nothing to do with music on a cursary look,but if you did write your music on paper and that got traded around abit, I’m imagining that this would apply somewhat?

I had spent the night before coding CSS (or attempting to) so by 9pm my neurons had pretty much congregated into a large, throbbing purple boil just above my hippocampus and leaked out through my ears. The “no longer news” doom and gloom speeches about the music industry didn’t really help. Early home time. I need energy for the next 48 hours. Maybe that’s why they put red bull in the gift packs. Thoughtful but I have to keep that ox bile away from me. I’m already a stranger to sleep. More on the next day coming up.