Of travels, film stuff and picking up old work

I’ve been busy working on film stuff, but Twisted Tales has once again has become my focus….that and the film stuff.

It’s great returning to finally finish up these pieces. It’s been awhile, but I know that going away to learn what I could then coming back to finish up TT has been good for me.

My general thoughts on opening the musty crypt of half processed songs has been…ok what WAS I doing here? Why was this instrumentpart written like that? And that doesn’t even make sense.

But I’m reading these revelations as good things on the tea leaves, I have learnt much in the past year and hear things really differently. As of now, I’m aiming to finish the album this year for a mix and release next year. When I finally do it will be something I’m proud of for sure. It’s taught me heaps. I wish I did somethings earlier but now rather than later. So again…thanks for sticking by spiderlings.

I’ll post up some short drafts at the next update. Till then, I’m off to beautiful Slovenia doing some film things for the week :). 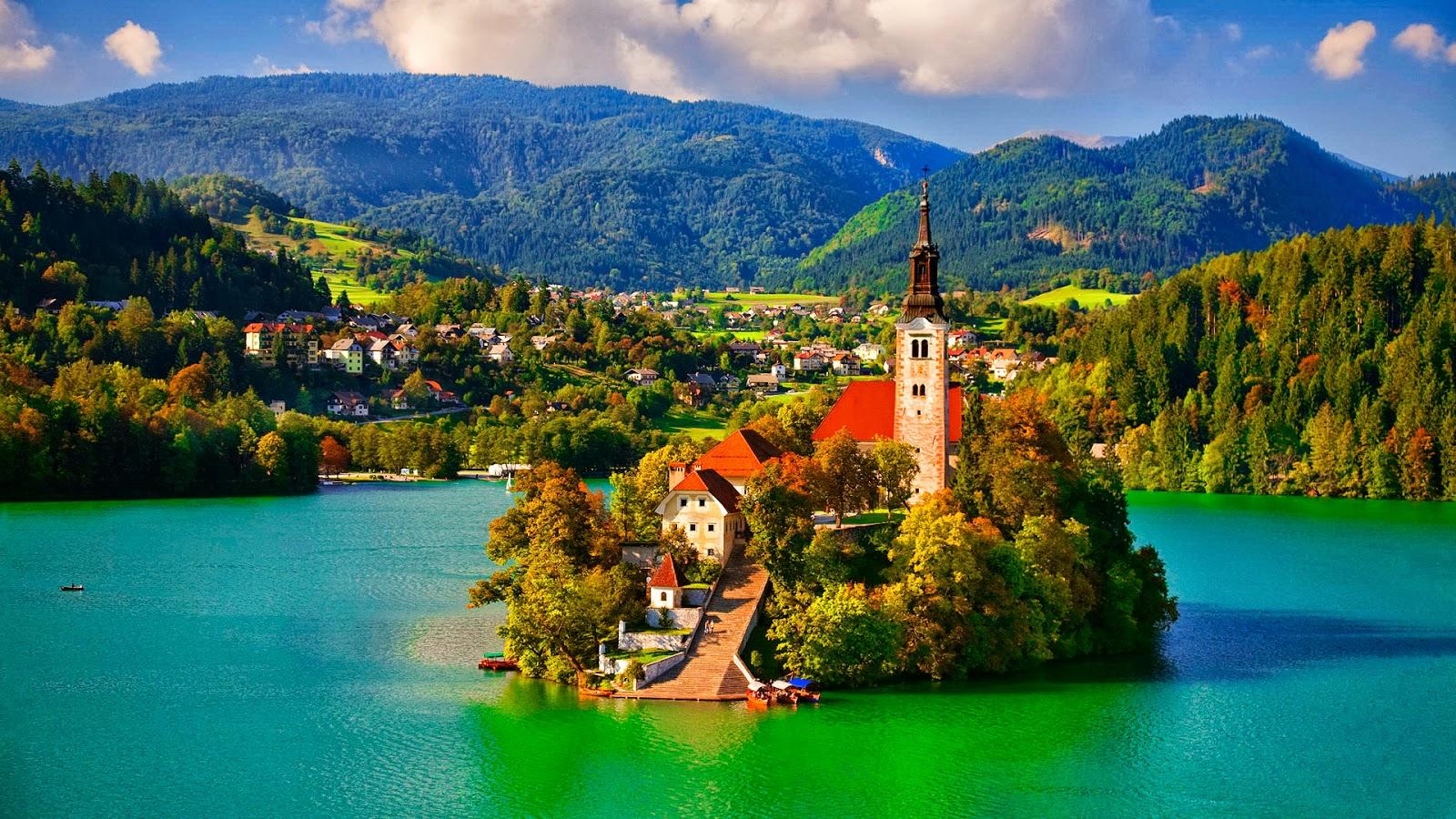