I’ve been away for a very long time. Hope you’ve all been well.

At the beginning of this year, I had been lucky enough to get accepted into the prestigious Australian Film Television and Radio School to do a post grad in film music this year.

Which means that the year has been spent level upping where I proceed to drown my brain in the ropes and art of music making for films, and the tech…so much tech. 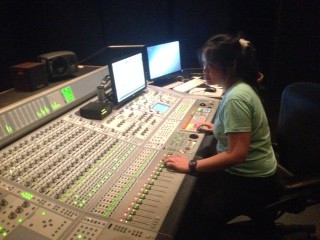 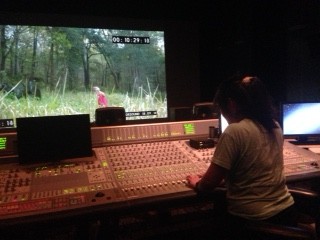 I don’t think I’ve ever had so much fun…or slept ever so little. But then I wouldn’t miss it for the world. I’ve had the pleasure of studying under some amazing lecturers and meeting some awesome contemporaries. In short, I don’t ever remember enjoying myself this much in an institution before.

So here’s something to show for…for the year — a showreel of my musical brain babies.

Yunyu Showreel from yunyu on Vimeo.

In other news…I’m now armed with the production skills to finish Twisted Tales, my ever longing album project.(what a meandering journey)

So stay tuned. I’m going to rest for a bit as the year’s been all very challenging and my brain cells have taken out a restraining order against me . See you all in the brand spanking new year.

Till then, me and my clones wish you a merry new year and some general bah humbuggeries.